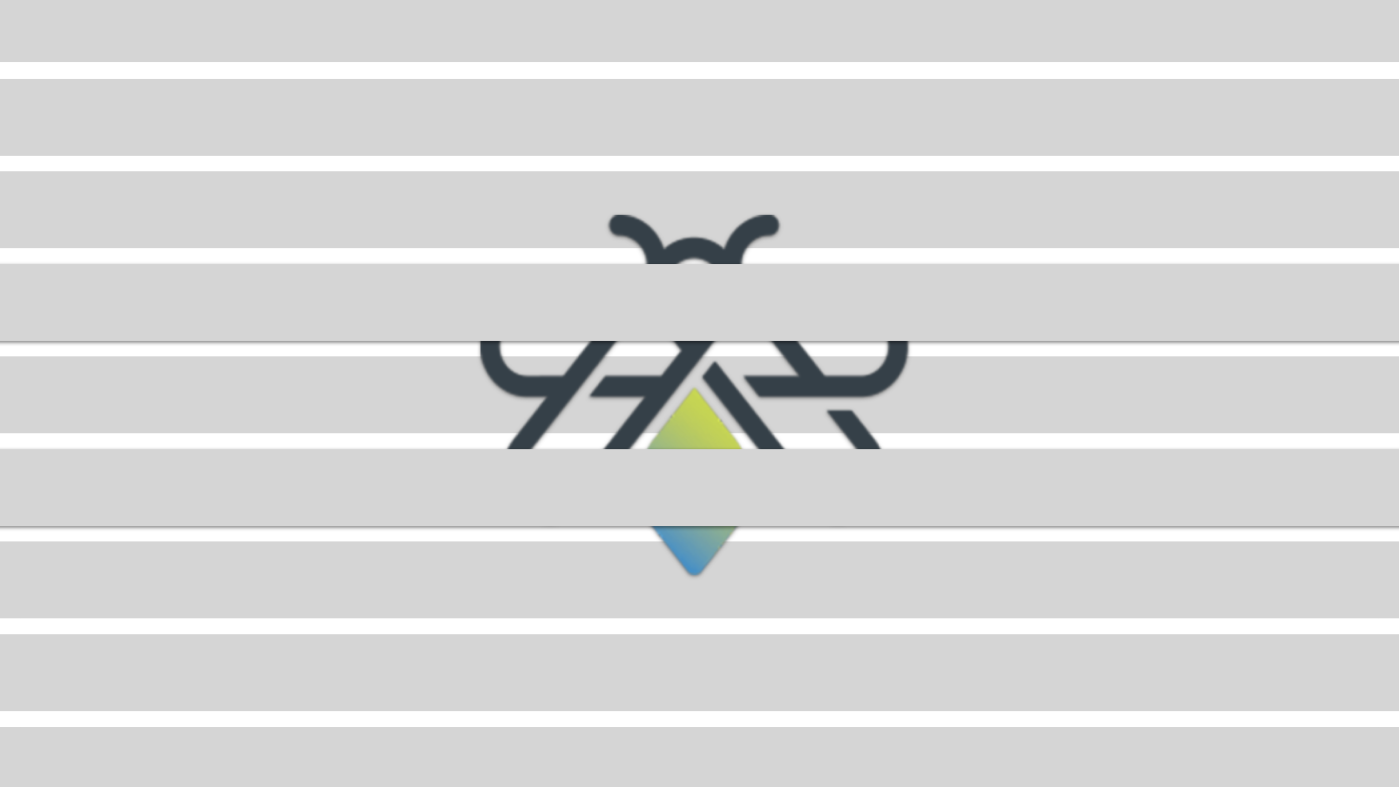 This is a timeline for everything related to the IGNITE student union’s Board of Directors affair, a controversy that has shaken student politics at Humber College and the University of Guelph-Humber.

Ongoing coverage of the student union, campus in general and entertainment news can be found in the menu of The Avro Post.

This is the last date we know for sure that the IGNITE Governance webpage still invites students to attend Board of Directors meetings, thanks to a web archive.

The description reads: “Progress is made through open and honest conversation. You are invited to attend Board of Directors meetings.”

6:30 p.m. Our reporter Kristy Lam is turned away at the first Board of Directors meeting happening at Lakeshore Campus. Kristen Gavlan, an IGNITE staffer, tells her that the meetings are closed off now and we’ve should’ve known as it was on the website.

6:40 p.m. An immediate check revealed that there was no explicit text that said students were not allowed in, just that the “you are invited to attend” paragraph had been deleted.

The first opinion piece, from a Guelph-Humber student, on the Board of Directors affair is published.

Jack Fisher, the University of Guelph’s student union president for the 2018-2019 term, criticizes IGNITE for the unprecedented move to cut off the meetings and minutes.

A second opinion piece comes from Michel Figueredo, a Lakeshore Campus student who also serves as the public relations officer for The Avro Post. His work is independent of the editor and journalist work.

The Avro Post’s Administrative Board releases an open letter calling on the elected Board directors to contact us and answer questions as we were asked not to contact them directly but via the executive director.

IGNITE sends out an invitation to campus media including The Avro Post, Humber Et Cetera and Humber News for a press conference on Oct. 4, a Friday, where the new by-laws will be explained. There will be limited time for questions.

Humber Et Cetera slams IGNITE in an editorial calling them out for an “issue with transparency”. The article cites the history of the student union and campus press, pointing out that it has never been this bad for transparency.

The Avro Post discovers that the Special Meeting of the Members has been shifted from Oct. 16 to “TBD” — to be determined on the Governance page.

The meeting, known as SMOM, happens on an annual basis and is the only time this fall that students would be allowed to attend and ask IGNITE executives and Board directors questions in a press conference-style gathering. Usually it is held in the student centre.

Everything changes. We learn the following at a press briefing:

Reporters from The Avro Post stake out the assumed location of the IGNITE Board of Directors meeting to at least ask to enter.

A source tells The Avro Post that at a regular staff meeting at Lakeshore Campus, just hours after the Friday press briefing, IGNITE told staff to ignore campus media including The Avro Post, Humber Et Cetera and Humber News.

The Avro Post is cut off from IGNITE. Reporters were sent for a scheduled interview with President Monica Khosla but were then told by her and then-Acting Communications Director Unika Hypolite that there would be no interview or any contact with IGNITE until it got a faculty advisor.

IGNITE publicly confirms what reporters heard at the Oct. 4 press briefing but adds some context, explanation and introduces a three-tiered membership structure.

Everything student politics can be found in our IGNITE section.