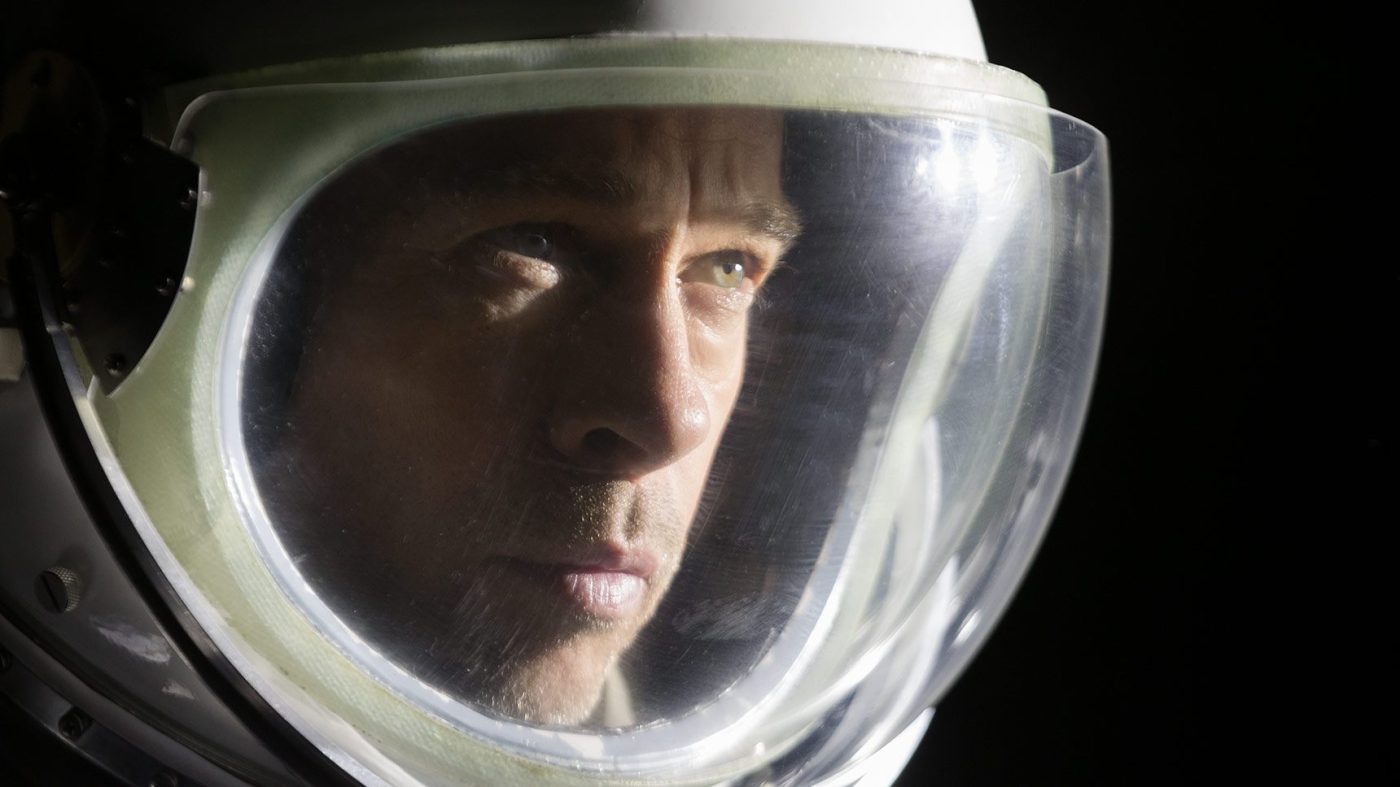 Set an unknown time in our future, Ad Astra tells the story of a family bond that spans the solar system.

The setting in which the story is told tries to replicate the feeling of space travel as realistically as it possibly can. It’s rather bizarre then that without the proper context, the basic premise itself sounds more at home in a pulp era story.

In the future, astronaut Roy McBride, played by Brad Pitt, is informed by his superiors that his father, H. Clifford McBride, played by Tommy Lee Jones, a legendary astronaut himself, may in fact be alive, after supposedly dying during a mission to Neptune to find alien life in the galaxy.

Despite Roy’s complicated past with his father, he is tasked with heading to Mars in order to communicate to his father to help unravel mysterious lightning storms occurring across the solar system via encrypted laser message in a top secret mission, but slowly realizes he is being kept in the dark as well about what it exactly is.

Despite how easily summarized and simple the plot actually is, Ad Astra is quite a slow burn, though this choice is intentional.

The journey is not just through space, but through Roy’s character, performed by a simultaneously monotone and compelling Brad Pitt as he contends with the true antagonist of the story, space itself.

The character has an emotionless disposition, but unlike many actors who’s monotone performance is born from lack of direction or talent, this one is born out of the character’s need to keep calm and focused under such extreme conditions.

While the plot is not the most complex one written, it’s less about nitty gritty plot details and more about the journey itself, testing the strength of Roy’s bond and the lengths he goes in order to accomplish his mission.

Throughout said mission, we get to witness the gorgeous cinematography of space and space travel, thanks to both some great shot direction from director James Gray and the various uses of lenses, which can be observed in the opening shot.

The sound design also deserves some praise, as when intense moments, such as a gun fight on the moon, occur in environments with no atmosphere, the only sounds that play are from impacts on the space suits, or sounds that can feasibly be made. This rule is broken every so often, but it’s only in very certain and poignant moments.

There are some points where it does get unintentionally silly, like where Roy has to tangle with a baboon on a space station or the the fact that these bases that Roy finds himself on have normal earth-like gravity despite being acting naturally while outside said base and on space stations.

There is some concern for originality, as it feels like we’ve explored paths that have been shown in the film before before. Certain themes and ideas from similar films like Gravity, Interstellar and The Martian do, while certainly not repeated beat for beat, carry similar view points an even conclusions that these past films have stated before.

It varies wether or not they improve upon it or do a better job at conveying them. Additionally, as previously stated the movie is a slow burn, and that can prove trouble for some who may not be aware of this.

Indeed, the pacing can be a drag in certain areas where it need not be. The last third of the movie is also unusually positive, comparatively, as certain things happen that almost ignore what has been set up in scenes past.

Ad Astra offers a pleasing exploration of a man’s psyche put under extreme conditions that, while not totally original or without its own flaws, does offer some great visual panache, a nice performance by our lead star and some great sound design.

Just make sure you can stand movies with a slow burn.