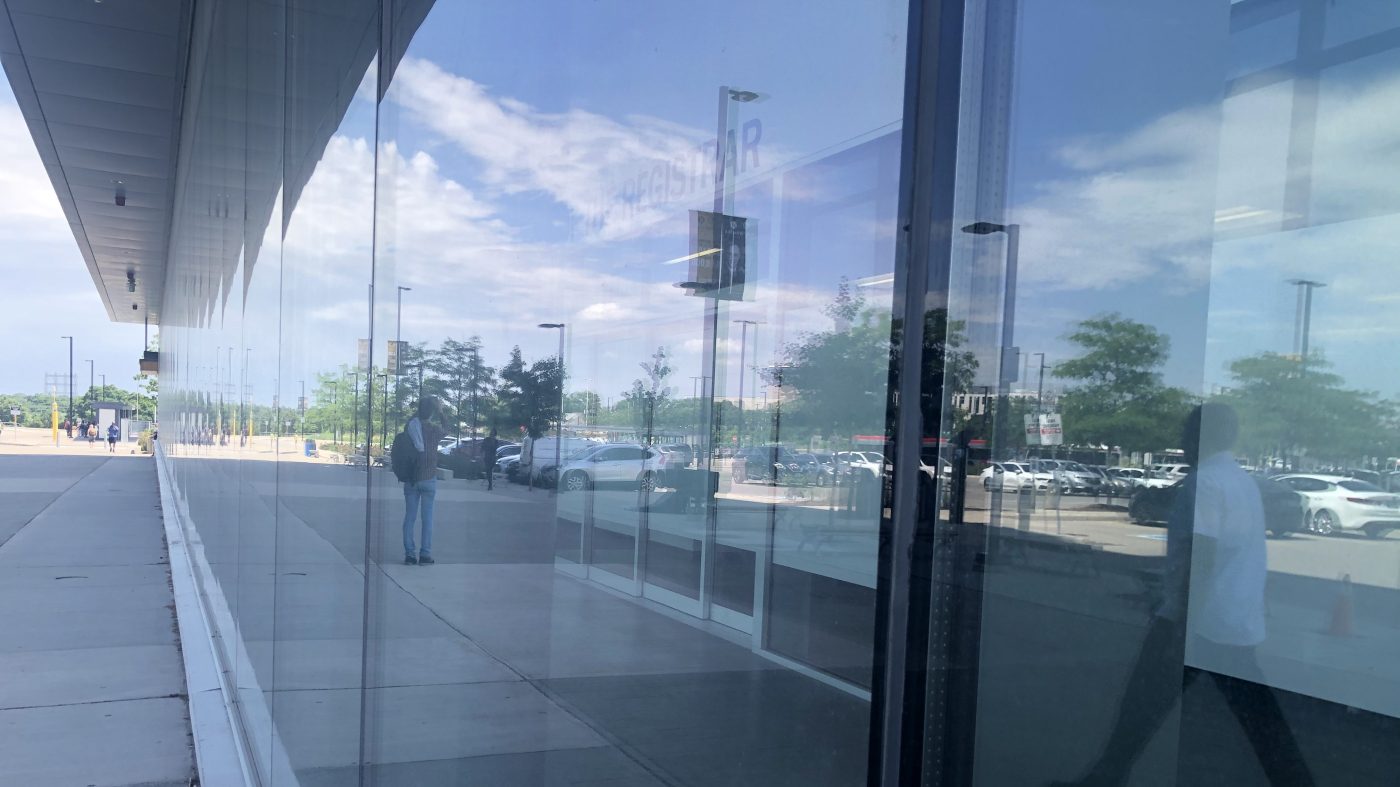 Humber College, joined by executives from its student union, welcomed an international student this week who was brought to the country via the Student Refugee Program, sources told The Avro Post.

IGNITE only mentioned the international student by his first name, Fadi, but the student union shared a photo of the executives and the new student from what appears to be an airport on Wednesday.

The initiative is run by the World University Service of Canada. It has a longstanding agreement with the federal government that allows it to bring refugee students to study in Canada as permanent residents.

WUSC identifies refugee students who are in need of resettlement and grants permission to local committees at universities, colleges and cegeps across Canada to sponsor in WUSC’s name, according to its website.

Students were curious after multiple social media accounts associated with Humber, including the student union, posted photos from what was apparently an airport.

Since 1978, the program has supported over 1,800 young refugees to “continue their education in safe and supportive environments on Canadian campuses across the country”, WUSC says.

It is not yet clear if this is standard for Humber College or if a refugee has been placed at the college or the University of Guelph-Humber in the past, but The Post has reached out for comment.