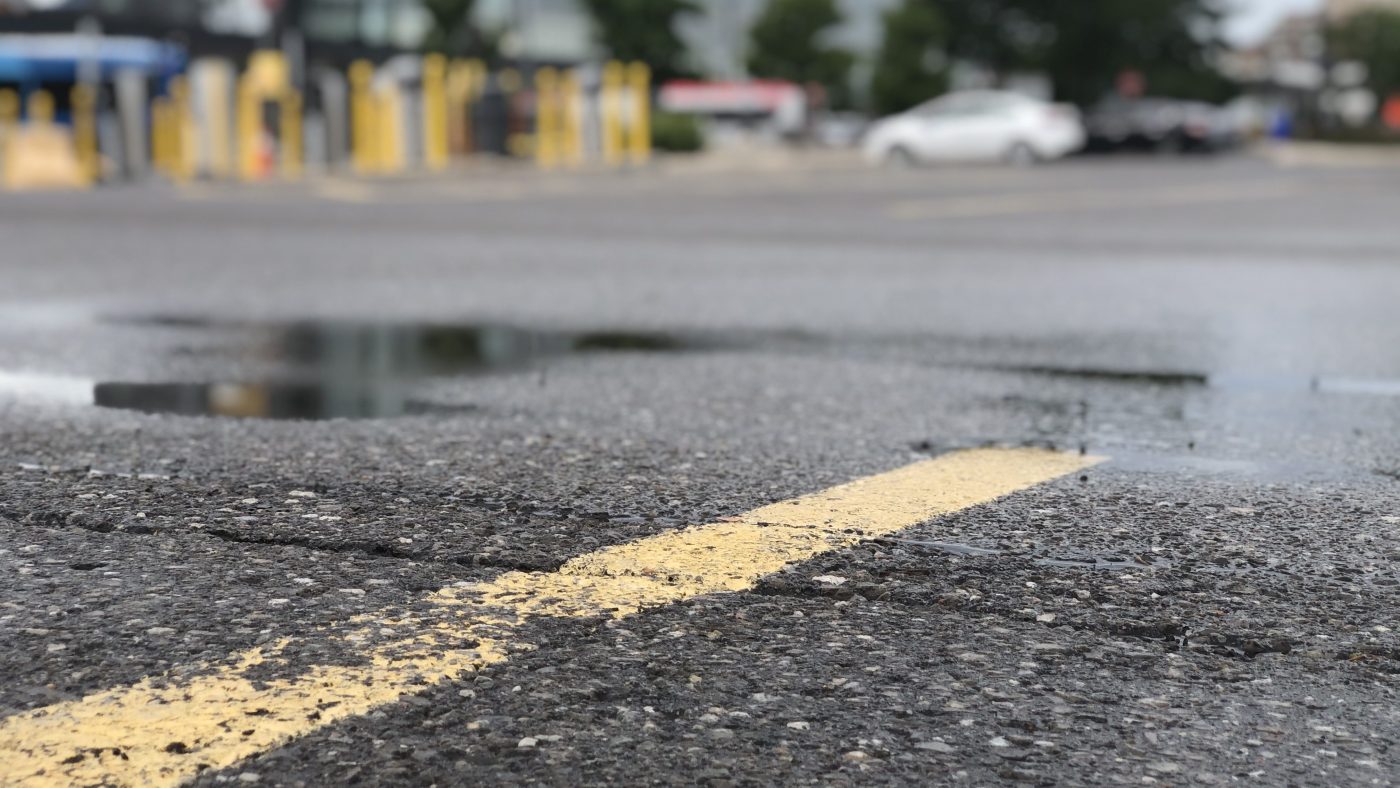 Keren Dray is a single mother alone in Canada with two young children, and because of what some students call a “parking crisis”, she nearly had to drop out after only one year of studies at Humber College.

Despite a new parking garage opening up on Jan. 2, dubbed the Commuter Hub, the college’s North Campus is fraught with the same issues of not enough spaces for semester-long access, according to several students.

Dray is one of those students. Last academic year, the Chinese Medicine student had a permit for all eight months so that she could park in the lots after dropping her children off at school.

When she checked the status of the permit this summer, it read “active”, leading Dray to believe that she would be renewed for the incoming semesters. When she reached out to confirm this, she learned the school was out of semester permits.

For her, this meant Dray would have to drop out, telling The Post that “no parking for me means stopping school.” She lives in Richmond Hill and has to take care of her kids, work and attend classes, something that would be impossible without parking.

When Parking Services suggested that Dray get a day pass, she explained that the $4 to $6 cost of the pass would be too expensive on a daily basis as she has classes six days a week.

“They should have enough parking spots, it doesn’t make sense to have so little and to have them all sold within an hour,” Dray said in frustration, explaining she had no options. This was on Monday.

On Tuesday, however, Dray had an update. She told The Post that the parking department was able to find a space for her considering her circumstances, allowing her to stay enrolled and continue her studies.

“It was very nice of them,” she said, but added that she hopes “it will not be repeated next year.”

“I’m happy from the result, but this is not the way it should be managed,” Dray added, emphasizing how much this parking spot meant to her and her family and that she would like to see the college have options in place for those in her situation or similar.

Humber College’s North Campus has long dealt with parking issues, as have most post-secondary institutions in Toronto.

The new Commuter Hub was touted as an improvement for the campus when it was announced in early 2017, but the Humber Et Cetera reported at the time it would only add a net 200 spaces. The Post reached out to verify this with Humber but has not yet received a response.

In response to a request for comment from The Post about Dray’s experience, Communications Director Andrew Leopold gave a blurb of information on the new parking garage, saying that it added 1,000 new spots. Leopold did not address the concerns directly.

However, the Et Cetera reported in 2017 that it would only add an increase of 200 net parking slots. None of those spots are open for permit and are only accessible via the day tickets.

In discussions that took place in the comment sections of social media posts on the topic, some students said that the way Humber runs the parking system is the best they can do and offered solutions such as renting a parking spot near the campus, a popular alternative.

Constantine Sardelis, another student in the traditional Chinese medicine program, told The Post that he learned the hard way last year as a freshman that the parking passes are sold out “instantly”, typically in a matter of hours.

“I ended up having to use Queensplate parking,” he explained, an alternative lot just south of North Campus. That first day in 2018, Sardelis waited with around 60 other students for a bus that was late.

The next semester, he acquired a $10 per day parking pass. He was happy to have the spot but lamented the $200 per month he was paying just to attend his classes.

“I began to resent Humber,” the second year continued, as he drives approximately two hours from Greektown “only to arrive to a boastful campus that cant accommodate my vehicle.”

For Nancy Mongrain, the biggest fault with Humber’s parking system is that the permits are for a full academic year and summer. She gave an example of a student only going to Humber for one semester having to pay for the full academic year.

The second year law clerk student explained that when she tried to reserve a parking spot when they came up for grabs in early July, she lost her reservation as she could not pay for the pass until she received Ontario Student Assistance Program funds.

Permits usually sell out in a matter of hours at Humber College’s busy north Toronto campus. Mongrain suggested to The Post that the administration should open up the majority or all of the parking spaces up for permit parking, including the parking garage.

Those that attend the University of Guelph-Humber have about 160 parking spots set aside in the parking garage, about the amount they lost when the garage was built, according to a report from GH360 in fall 2017.

“It’s quite obvious with the huge amount of daily parking available, and the limited amount of pass parking, that the school wants to make money and not help keep students’ costs down,” Mongrain added.

“Four to 10 dollars a day really adds up quickly.”

Humber installed new parking kiosks on Wednesday in the Learning Resource Commons building in the front of North Campus that will accept cash, an option that was not available previously.

Several candidates for IGNITE have in the past called for improving the commuting experience for students, including improving parking and adding Presto machines to campus. Humber College is one of the only major campuses in Toronto without a Presto machine.