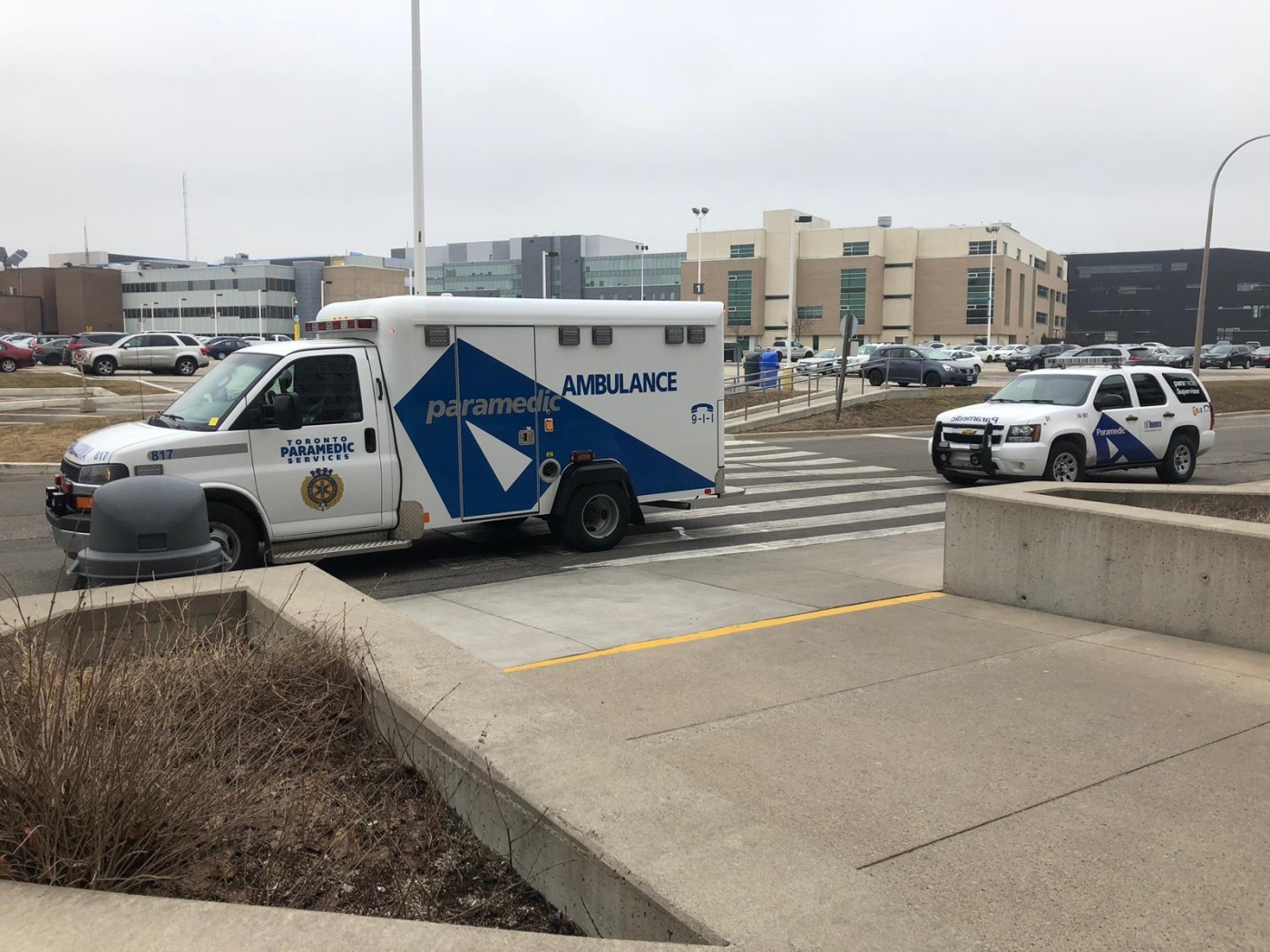 Humber College informed students living on residence about a “tragic death” on Friday, after emergency services arrived on campus, a floor closed and rumours swirled during the afternoon and into the evening.

“The Humber community is saddened by the tragic death of a student living in North Campus residence, that occurred today,” said an email from Jason Hunter of the college administration to select students. The email was seen by The Avro Post.

“Details are limited and Humber is working with Toronto Police Service as it investigates the incident. Please be assured that at no time was there a broader public safety risk to the community.”

Hunter, vice president of students and institutional planning, wrote that counselling support and Employee Assistance Program services are available to those who made need it after this incident.

An ambulance was in front of the S Building residence on North Campus Friday afternoon, the third floor was closed off and an “unpleasant” scent was coming from it.

Rumours were circulating that there was a death late on Friday afternoon, a correspondent with The Avro Post in residence had reported.

It is unclear at this point whether the death was an intentional or unintentional self-harm incident or another cause. The individual has not been named by the college, police or the family and will not be by The Avro Post.

Humber College spokesman Andrew Leopold separately confirmed later on Friday night that the incident had taken place, essentially repeating the email sent to students in response to a request for comment.

Humber College is expected to give a “message” to the community on Monday, it said in a tweet.

Image of the ambulance outside resident from The Avro Post.

Our thoughts and prayers go out to the student’s family and friends. For mental health help, please visit SWAC.

Whatever information we do or do not have on the individual we are not passing on out of respect for the family. There will likely be an official announcement from Humber College, families or police authorities when it is appropriate.