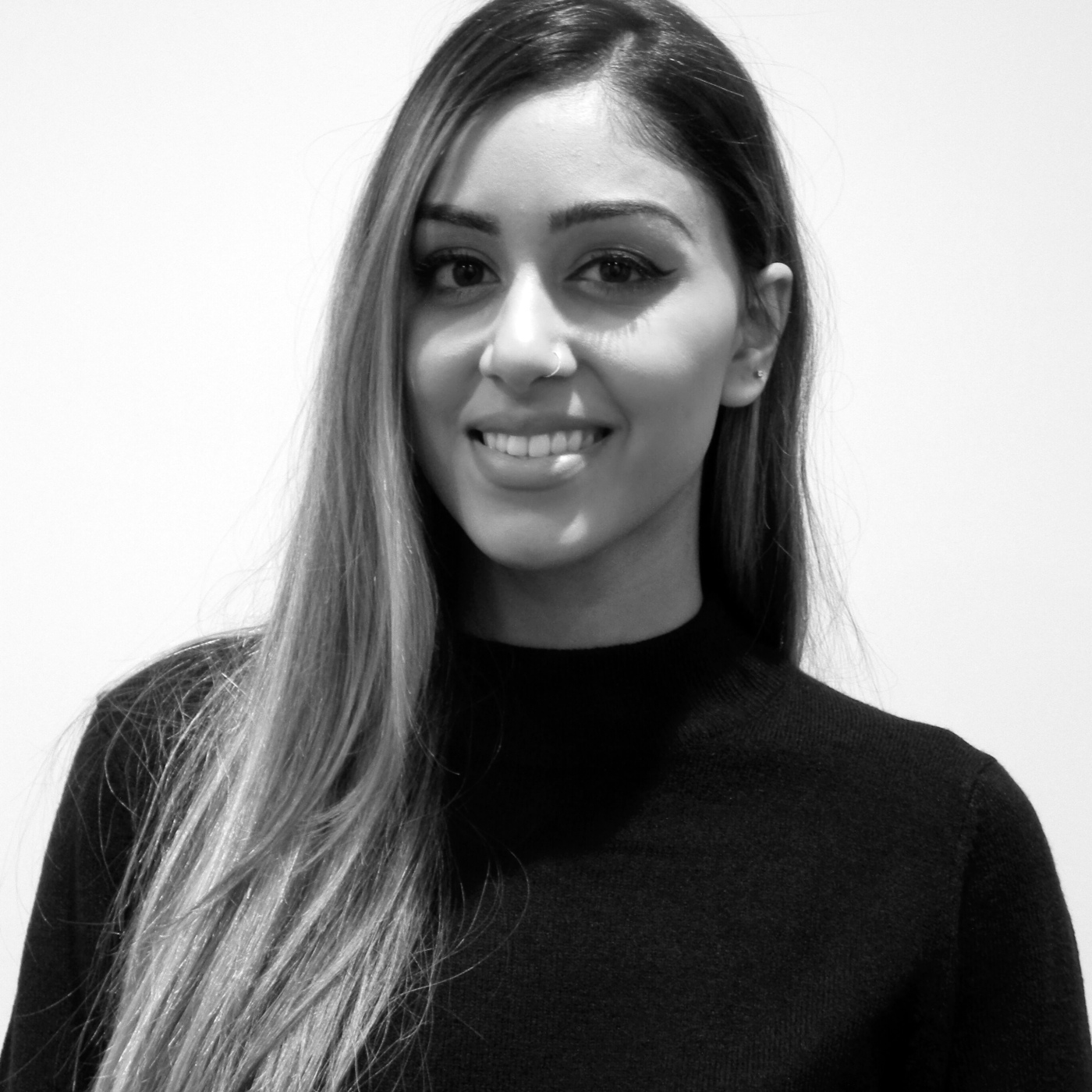 Director-elect Nav Sidhu, the first-ever IGNITE representative from Humber College’s Orangeville Campus, told The Avro Post overnight that she aims to build “a two-way bridge” between the student union and usually unrepresented campus.

“Our student body lacked the representation that it now has,” the first year said in an interview, adding that she aims to “ensure that IGNITE can implement programs/services that meet the specific needs of Humber students from Orangeville.”

“However, I don’t see my role as a director as a one-way street, but rather a two-way bridge,” Sidhu continued, explaining that she gives her campus a voice at the Board of Directors but also is a channel to build IGNITE awareness and outreach at Orangeville.

On producing a line-by-line budget ahead of optional student fees coming into play this fall, the Police Foundations student said “it would be premature to make any promises, including those pertaining to budgetary disclosure” ahead of her first Board meeting.

“With that being said, I believe in transparency and look forward to sharing IGNITE’s work with the student body at the appropriate time.”

Sidhu did not clarify if IGNITE added a seat for Orangeville this year — bringing the Board of Directors from nine seats to 10 — but said she heard of the role and wanted to do it.

“As our campus continues to grow, I hope that IGNITE will continue to proportionally designate board seats to the Orangeville Campus,” she said. The campus has only a few hundred students, but it is working to expand it.

Though Sidhu was not at the elections results press conference on Friday, she said she will have no issue getting to monthly Board of Directors meetings that are often held at Humber College’s two Toronto campuses and the University of Guelph-Humber.

She continued, saying that “attending board meetings may be inconvenient, but to me, giving Orangeville a seat at the table makes it all worth it.”

Sidhu starts her term come May with nine other directors, who hold the IGNITE president and vice presidents accountable and pass annual fiscal budgets.

Image of Navnit Sidhu from IGNITE.