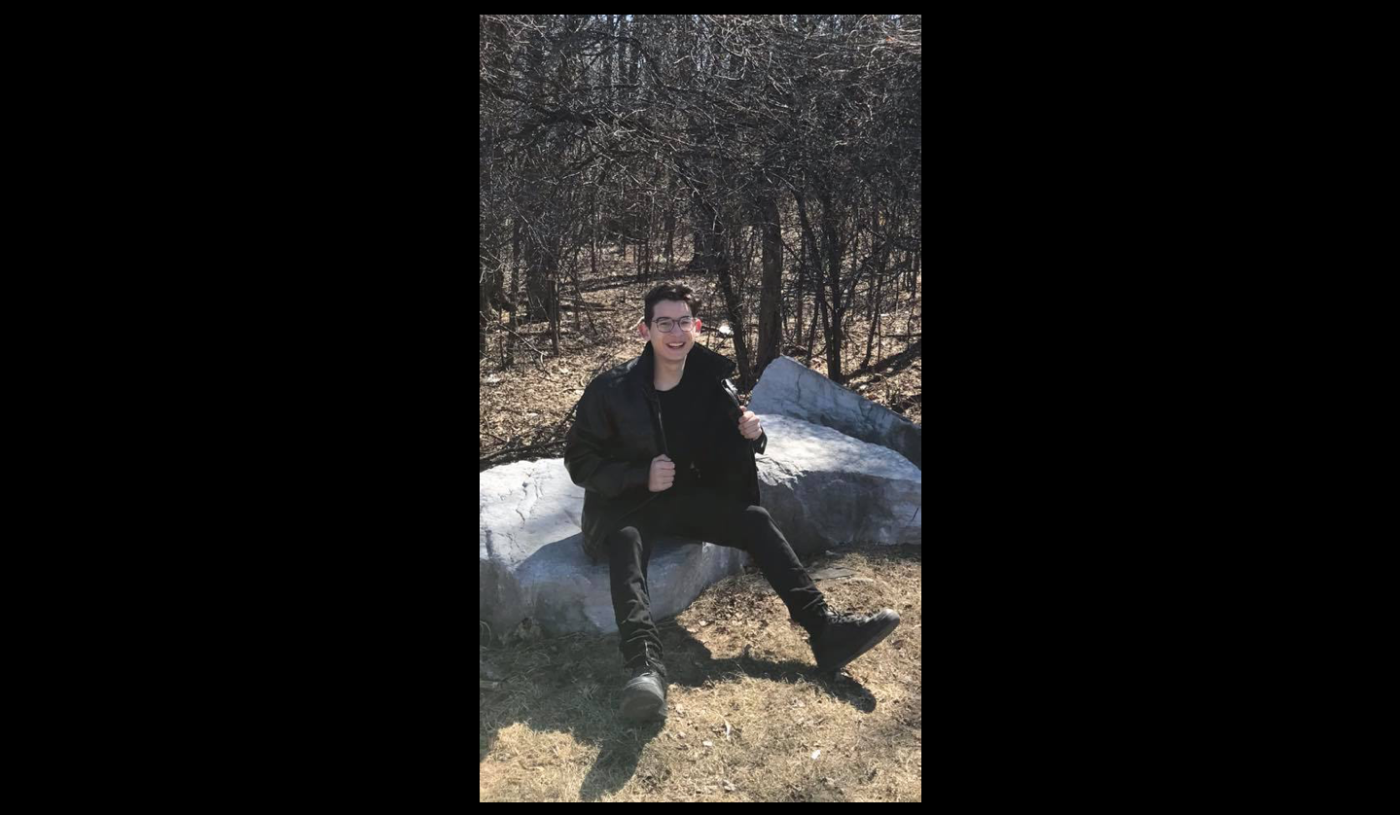 Business Program student Justin Mihaly, who is running to get one of four seats the University of Guelph-Humber has on the main Guelph campus Senate, aims to bring transparency to his position and better placement options for students, he told The Avro Post in an interview on Thursday.

“Students should vote for me because I will be fully focused on making our school a better academic and communal atmosphere,” the first year said, adding that he is “a highly driven and communicative person.”

“As a senator, I will put full effort to make sure the Guelph Senate is transparent and communicating any new policies and plans the Senate creates in a newsletter, sent through GryphMail,” Mihaly said, explaining the update would be bi-weekly.

Due to the soon-to-be-implemented cuts to post-secondary institutions across the province, Mihaly says if he is elected his plan is to seek “alternative revenue streams to ensure that funding remains secured for scholarships and bursaries.”

The business student also plans to open up the University of Guelph Careers Centre to Guelph-Humber students, giving students on the Toronto campus an opportunity to access more postings.

In the face of optional student fees, Mihaly says he wants to ensure funding for societies and clubs remain secure and look for “donations from big corporate companies”. This idea of getting donors was also discussed by the Board of Directors on Wednesday.

When asked for his opinion on the independent student press, Mihaly said he plans to be “as present and transparent as possible”, which he says means answering questions from other senators, The Avro Post, university staff and students.