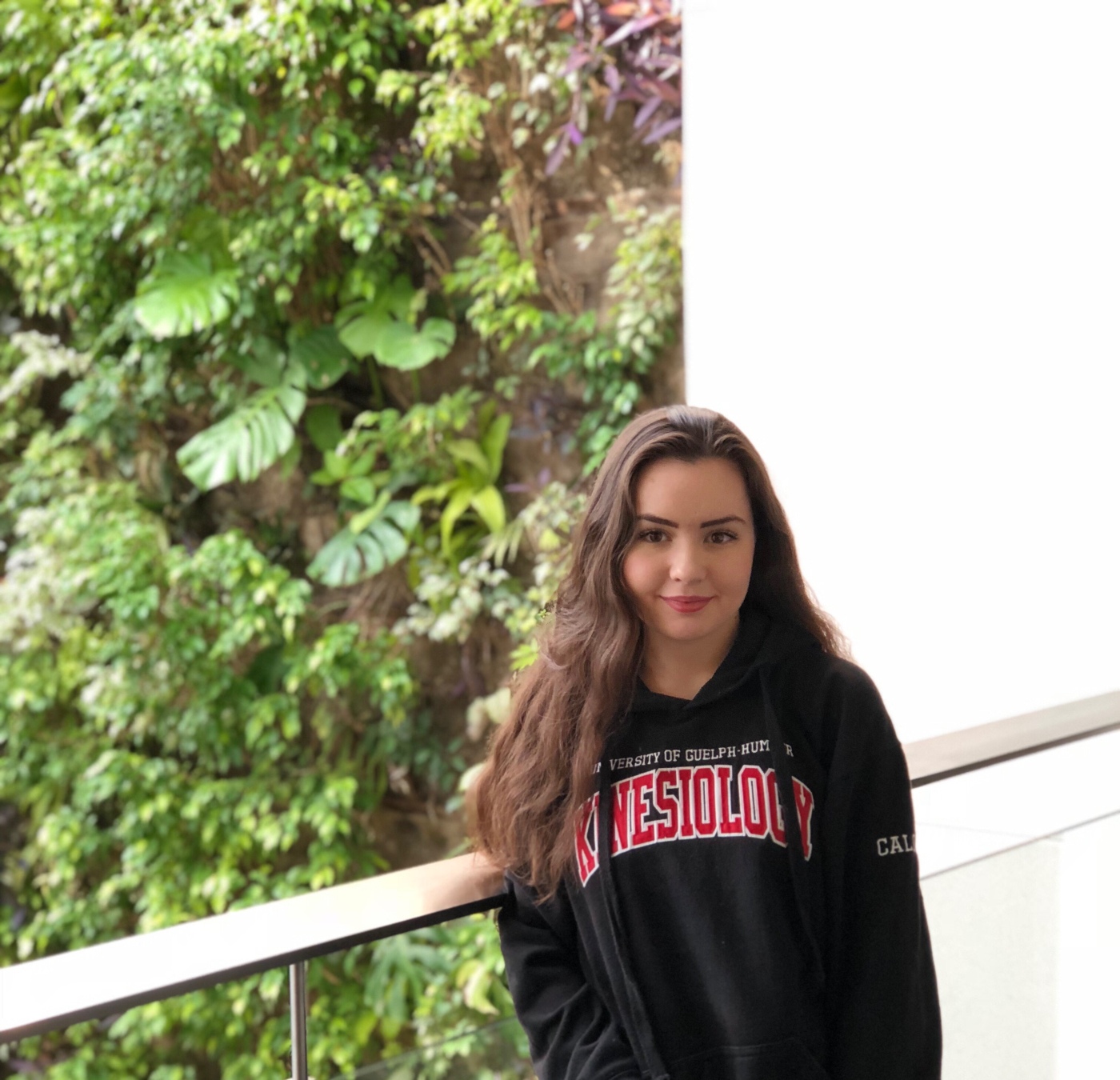 Erika Caldwell, running for one of two seats the University of Guelph-Humber has on the IGNITE Board of Directors, promises to bring transparency and accountability if she is elected, she said in an interview with The Avro Post on Tuesday.

“I believe in open, honest communication, I hold myself and others accountable and I will continually advocate and be a voice for what the students of Guelph-Humber want, the third year Kinesiology student said.

Caldwell said her varied experience have shaped her into a “strong, honest and inclusive leader who treats everybody with dignity and respect”, adding that she has a “strong ability to liaise between executives and students”

During the voting period from Feb. 25 to Mar. 1, Caldwell will be up against Afifa Abbaszadeh, Drake Foo, Jim Hung and Julia Ciampa for the board seats.

Caldwell looks to distinguish herself from the others with her transparency efforts and drive for accountability.

She told The Avro Post she will continue to maintain an online and on-campus presence as a director and is open for any student to email her at ecaldw01@guelphhumber.ca or speak to her in person.

Erika Caldwell broke down her platform into four unique items she hopes will benefit students across all campuses.

Caldwell told The Avro Post she will “hold the elected president and vice president’s accountable to the platforms they campaigned with” — and, when questioned whether this was in response to TAP’s report on IGNITE executives largely not following through on platform items, she said it was “purely based on what I believe is important based on students needs and expectations of elected executives.”

Secondly, Caldwell said that, as a director, she would ensure events and and opportunities are tailored to benefit students and that “the approved budget to do this is fair and strategic.”

“I will continually advocate for more opportunities to develop professional and personal skills on campus such as First Aid Training and summer internships.“

Caldwell says she will also support services for the maintenance of physical and mental health.

Many at Humber College and the University of Guelph-Humber are worried about losing services offered by the student union due to the optional student fees introduced by the Ontario government that come into play this fall.

The health plans are considered “essential”, however, and will not be part of the optional student fees, according to what a government official told The Avro Post.

“Finally, I will urge IGNITE executives to continue to make life on campus more affordable by considering innovative initiatives such as introducing a textbook exchange website as well as providing GH students with access to hot water to make their own tea, coffee and foods,” Caldwell added.