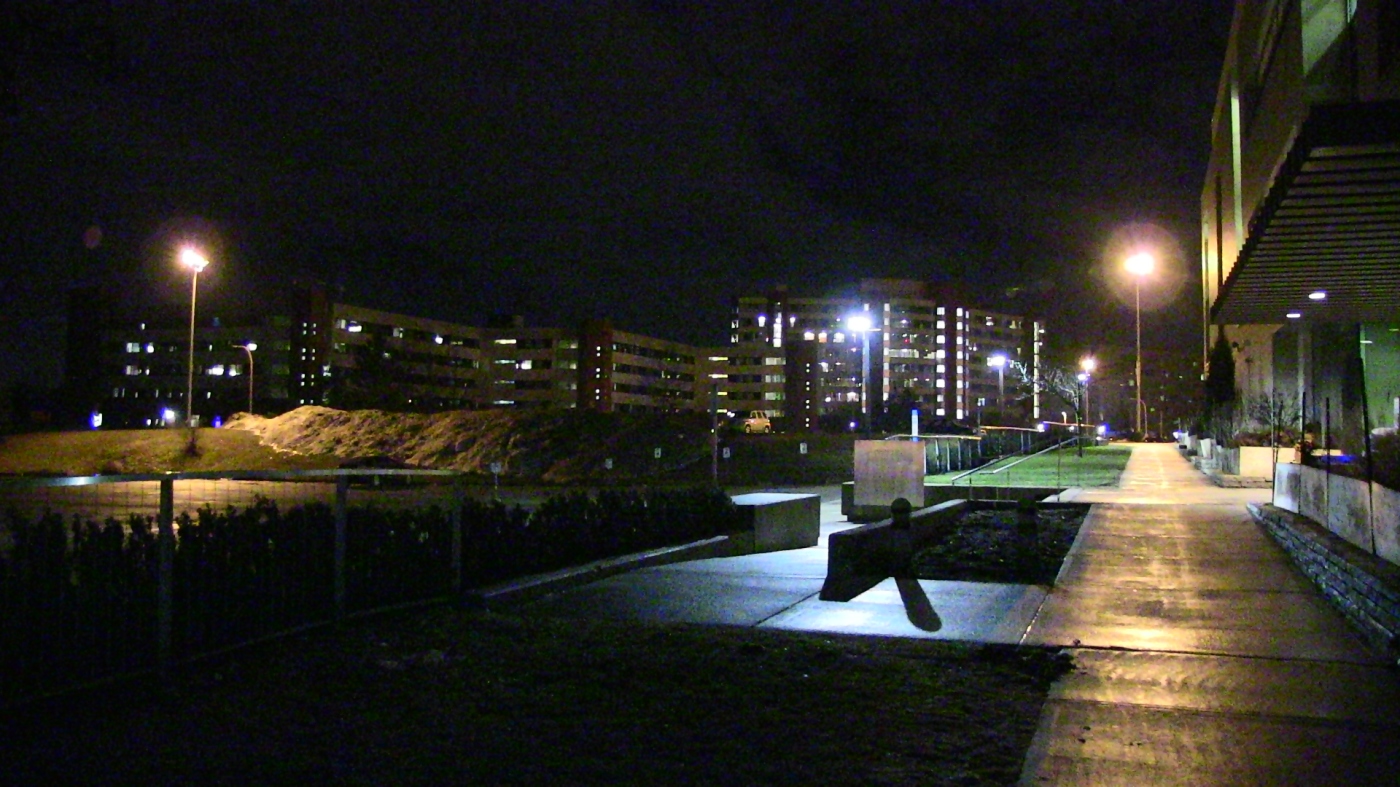 Humber College residence students currently staying at hotels due to the water main pipeline break at North Campus are headed back to residence on Sunday night and the entire campus will be open as of Monday morning.

A student at Four Points hotel near the Toronto Pearson International Airport told The Avro Post that residence dwellers received an email early on Sunday afternoon from Humber saying residence would re-open at 7 p.m.

An email seen by The Avro Post sent to the students in hotels at 3:05 p.m. requests residence dwellers to ready their luggage by 6:15 p.m. for the trip back to campus.

The email from Humber says that the pipeline break has not yet been fixed and that repairs are “still underway”.

Students are not allowed to have guests overnight as it “will be a very busy evening”, Humber Residence staff wrote. Visitors are banned until the water main is fixed.

A water main broke on Friday afternoon, closing campus that evening and sending those living in residence to hotels.

Students were transported via Greyhound buses to the Four Points hotel near the Toronto Pearson International Airport and Delta International further east, and each student will be reimbursed up to to $50 per day for food.

Students picked partners for their hotel rooms, though some stayed overnight solo. The rooms were described by three students as “very nice”.

Students earlier expressed frustration at the communication by Humber, saying since Friday that they have been “confused” and “left in limbo”. Others said the college has done the best they can considering the circumstances.

Image of North Campus residences from The Avro Post.