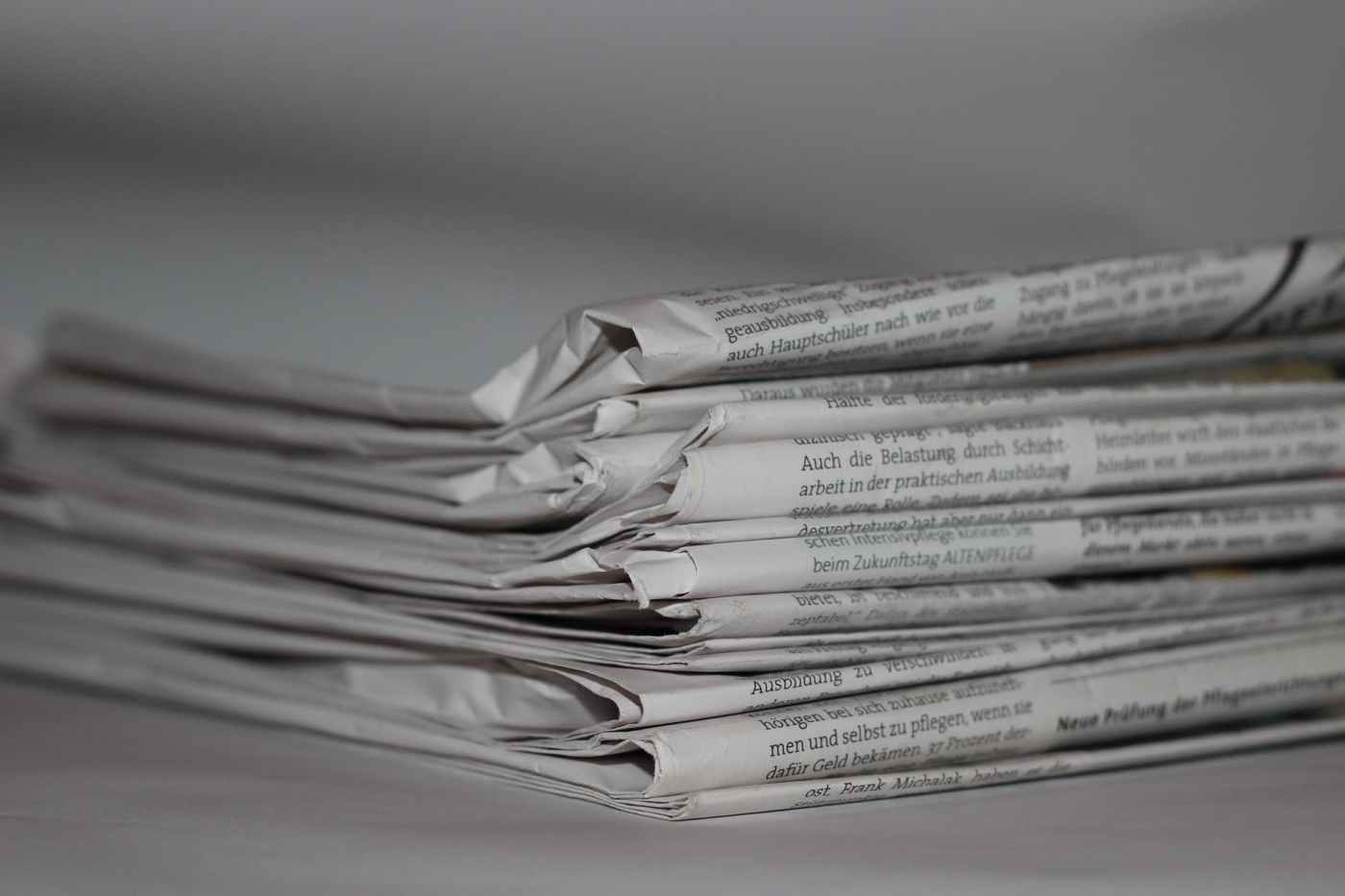 The following is a press release from the Canadian University Press and their concerns with the Ontario government’s recent announcements regarding tuition.

The Avro Post is a member of CUP and has been asked to share this statement released at 8 p.m. on Thursday evening.

The Canadian University Press (CUP) is concerned with the recent announcement made by the Ford government that will allow Ontario post-secondary students to opt-out of “non-mandatory” student fees.

According to the press release issued by Ontario’s Ministry of Training, Colleges and Universities, student fees will only be mandatory if they are for “essential campus initiatives” such as “health and counselling, athletics and recreation and academic support.”

All other fees will be deemed mandatory based on the discretion of each individual institution’s administrations. In other words, it will be up to the institutions to decide if the very media that covers them is essential.

As the Canadian University Press, we believe strongly that student publications are essential to the well-being of post-secondary students.

Our members offer scrutiny to university and college administrations, ensuring that there is transparency in university governance. They are uniquely positioned to do so, and provide this important coverage without the same resources as the mainstream media.

However, most of our member papers rely on student fees to fund their work. Without access to this funding, Ontario student publications will not be able to operate.

The jobs they provide to students will be gone. Their important role of holding governing bodies, whether student unions or university administrations, to account will go unfulfilled. The need for a platform that amplifies marginalized voices on campuses will no longer be served.

Furthermore, student publications offer a space to build a sense of community among students. It is often first within the pages of campus newspapers that ideas are shared, community events are highlighted and student issues are brought to light.