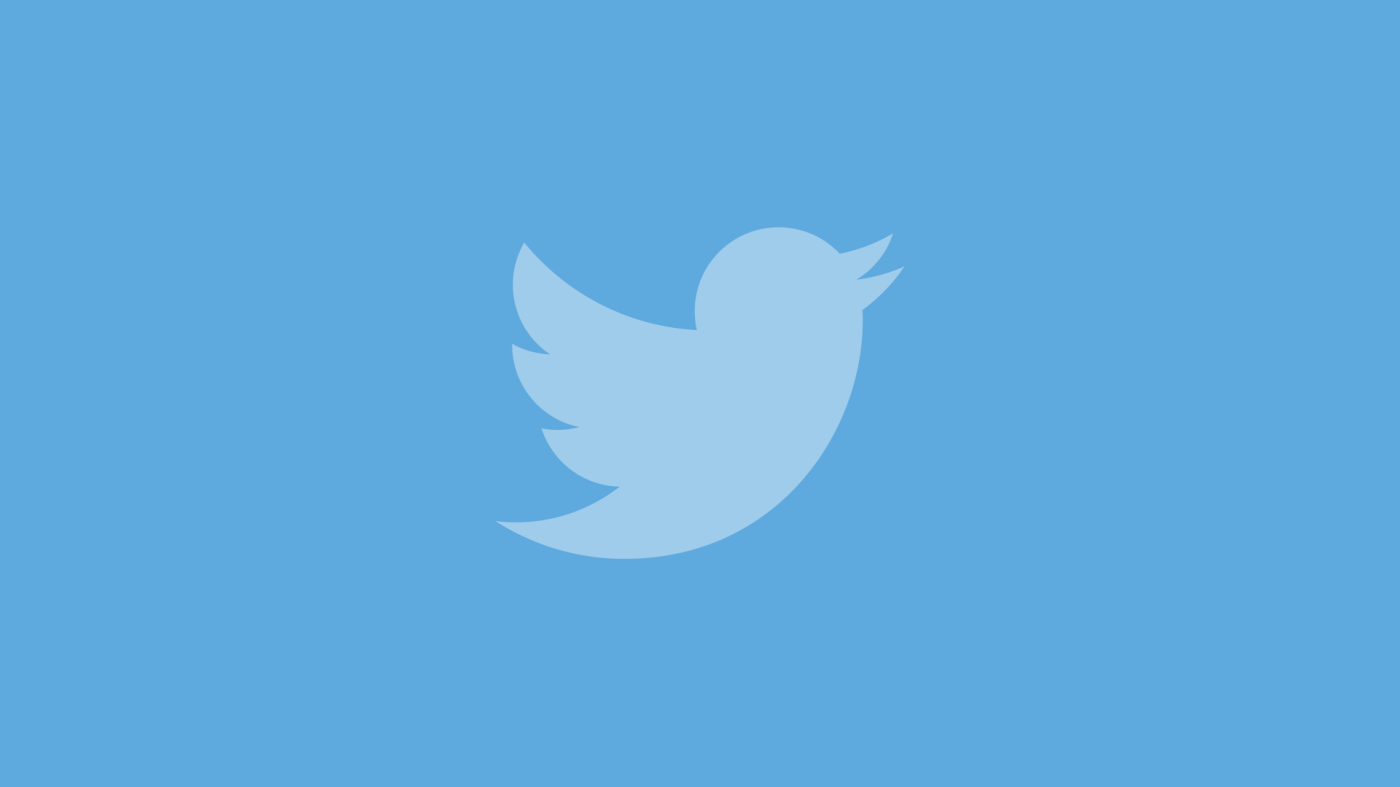 Twitter kicked The Avro Post off its service on Sunday after suspending the account earlier this week, claiming the profile “will not be restored” because it broke rules surrounding “managing multiple Twitter accounts for abusive purposes.”

“@TheAvroPost” was created last year with the original username “@TheGHPost” to serve as the official account for posting breaking news, stories and other notifications and was followed by over 200 accounts.

In the email notifying The Avro Post of the blocking, Twitter said that any new accounts made in an attempt to circumnavigate the suspension would result in “additional suspension(s)”.

“We have not, in any way, managed multiple Twitter accounts for abusive purposes. The only accounts owned by The Avro Post is @TheAvroPost and @TAPBreaking. The second account will now be used as our main,” former editor-in-chief Eli Ridder said.