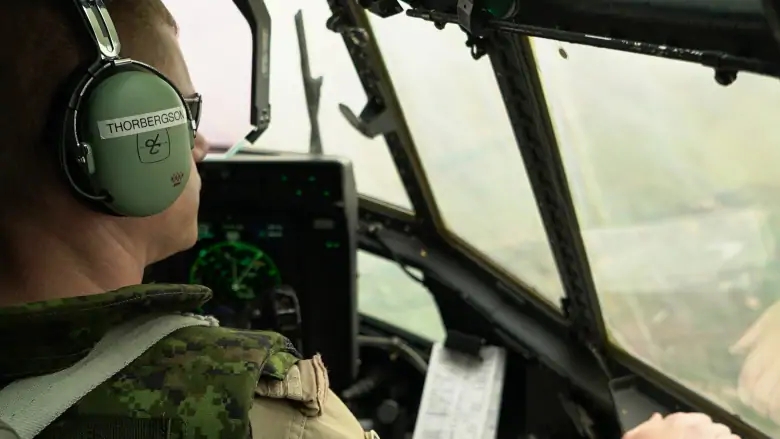 A small advance team ahead of Canada’s first major peacekeeping mission in over 20 years arrived in Mali on Sunday ahead of their 250-strong contribution to the United Nations mission in the conflict-riddled country.

The rest of the troops will follow the theatre activation team in August with two Chinook helicopters and four armed Griffon helicopters, replacing a previous German contingent for a one-year mandate, which could be extended.

The combined 12,000-strong international UN force, known as the Multidimensional Integrated Stabilization Mission in Mali, or MINUSMA, started in 2013 and aims to protect civilians, vie for human rights and build of the country’s security industry.

Armed groups have carried out 44 attacks over two months this spring that killed and injured many and over 100 peacekeepers have already lost their lives over the course of what is widely considered one of the U.N.’s most deadly missions.

The mission was long-promised by the ruling Liberal Party, who have dedicated Canada to carrying out more international peacekeeping, a role the country used to be known for.

But the actions do not come without ongoing debate in the halls of parliament over the overseas contribution.

More details to follow. Image of a Canadian Forces pilot preparing to land in Bamako, Mali from Jason Burles/CBC.