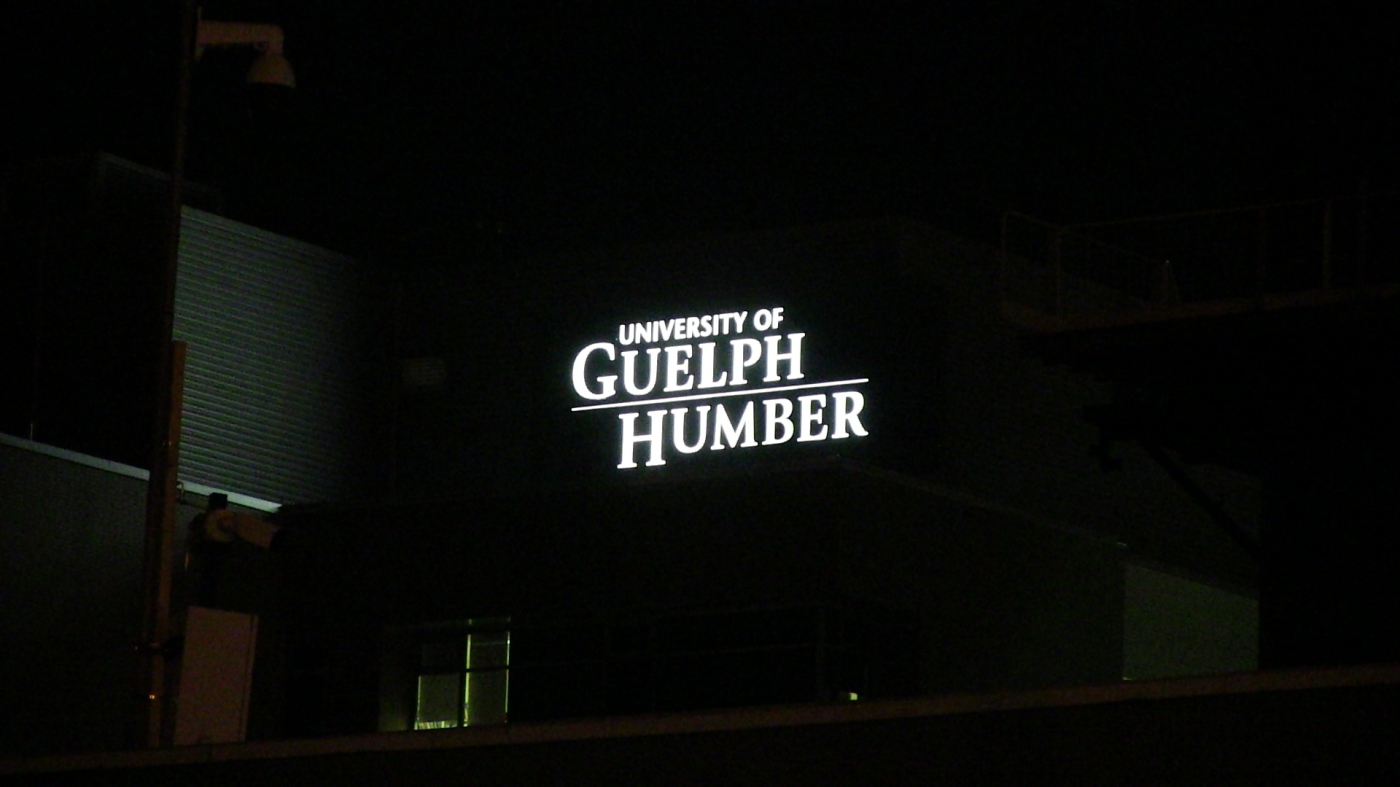 A group of students taking Dr. Masood Zangeneh’s Drugs and Behaviour class, a core course in the third of the Psychology Program, have experienced a significant grade drop they say is attributed to an unreasonable midterm and a lack of professor communication with those in the class.

Marks for the PSYC 3150’s midterm averaged 46.07 per cent for a group of 14 students in the course that disclosed their grades as part of an investigation by The Avro Post in partnership with the Academic Reform Group.

The midterm grades represent a third of the 42-member classlist as of Mar. 14, marks that were the result of the Feb. 6 test worth 25 per cent of the students’ final evaluation.

A student speaking on background said “lectures were all over the place and were not at all helpful when being tested”, explaining that “textbook material was also not tested on and Powerpoints were uploaded almost blank.”

“My friends and I are studious individuals and considering that the majority of us failed the midterm, there must have been something wrong with his grading,” another individual, who is an honors student, told The Avro Post.

“Basically I received a failing grade on the midterm as well as many others in that class, most of which I know are intelligent and hardworking students,” another student wrote in a statement.

“The class average in no way reflects the students and I feel that if so many people did so poorly, it must have something to with the assessment itself.”

All three students who spoke on background dropped out of the course within a week of the midterm grades being released, among several others.

For students to improve their mark, Hannah Derue told The Avro Post that the only option would be to participate in his thesis students’ surveys or assist with an event that involved the promotion of a book he co-authored with the Psychology Program head.

“The only opportunity for students to improve their average after the midterm was either to participate in his thesis students’ surveys in class, or to volunteer for the Global Indigenous Mental Health Symposium, where he will be presenting his new book on Indigenous mental health,” Derue told the Post.

According to the Eventbrite page for the Mar. 21 symposium in downtown Toronto, Zanganeh’s Indigenous Mental Health: A Global Perspective is “corollary” to the event, which appears to mean it is a high priority.

Dr. Zangeneh has also cancelled his Mar. 20 class so he can prepare for the symposium, according to several students.

Derue said she would have to miss critical placement hours to attend in an attempt to boost the lowest mark the honours student has had in university.

Other students said that to go the symposium they would miss their section of another core course, a specific section of Persuasion and Facilitation.

Derue sent an email on Feb. 12 to find out what she did wrong on the midterm but Dr. Zangeneh failed to respond so she sent a follow up email on Feb. 20 that he responded to three days later where he requested Derue meet him the following week.

During the meeting, Derue requested to see her grades and was given her midterm with an answer key for the multiple choice section.

She did not view the long answer sheet because there was another student waiting to see the professor and Derue did not want to take up more of Zangeneh’s time.

For the correct answers Derue did see, she still found the questions unreasonable.

“How could I have known to study the country of origin of coffee in a course that is centred on addiction psychology and drug mechanisms of action? The course material was completely irrelevant on the midterm”, said the third year psychology major.

Dr. Masood Zangeneh’s midterm was comprised of multiple short answer questions, all worth nine marks each with long answer at the end, a student said.

The student expressed their concern of Masood reportedly “vaguely teaching the content to the students.”

Aside from the “vague teaching”, student Hannah Derue claimed the context is outdated and irrelevant to the course.

“I found the research being used to instruct the basics of the course to be questionable both in the validity of research constructs, and simply so old it was no longer relevant.”

Students that claim to normally be studious admitted to struggling with the midterms and questioned Masood’s grading process.

“I received my first failing mark and had to drop the course because it would harm my GPA,” said one student anonymously.

One of the main concerns students expressed is feeling “neglected“ by Zangeneh and being dismissed from any aid.

A student claimed that the professor “doesn’t care about his students at all.”

Ms. Derue also expressed her frustration over the lack of communication between teacher and student.

“When I personally approached Masood, both over email and in person, he was unwilling to give students any opportunity for improvement on that grade.”

As stated previous, the alternative for students to raise their marks is to attend the symposium, however during the event many students are scheduled for the Persuasion and Facilitation class.

“For a significant group of his students, they will need to skip another class (Persuasion and Facilitation) on that day to get the only remaining 5 [per cent] bonus mark in this course for attending that symposium,” said a student.